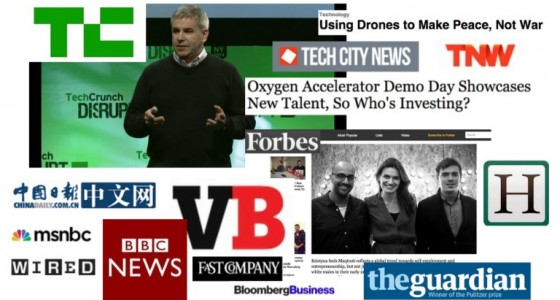 What has our alumni been doing for the past year? We’re taking a look back.

Impressed the audience at TechCrunch Disrupt New York with their ability to verify your information or password without actually sending it to a website for verification (TechCrunch). 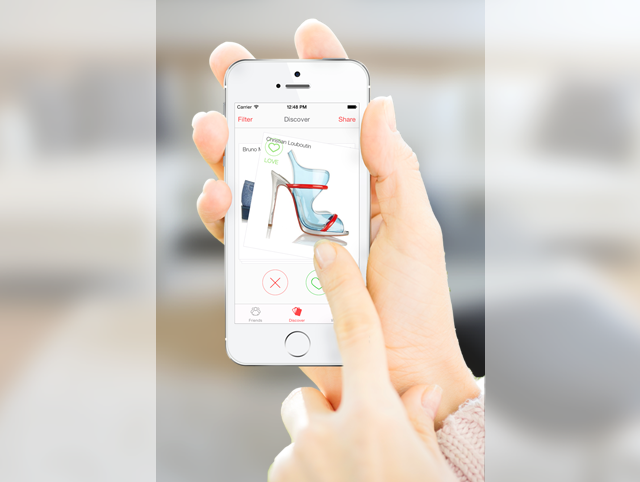 Proved that swiping is the new liking (TechCrunch) by helping women find their perfect pair of shoes (Fastcompany). They made women look good with technology (NBC News), without having to go to the store (Fox News), thanks to addictive Tinder swipes (PSFK). It was the tinderisation of modern life (The Telegraph), and proved what the world can learn from dating apps (Huffington Post). This warranted being the download of the week (TechCityNews). 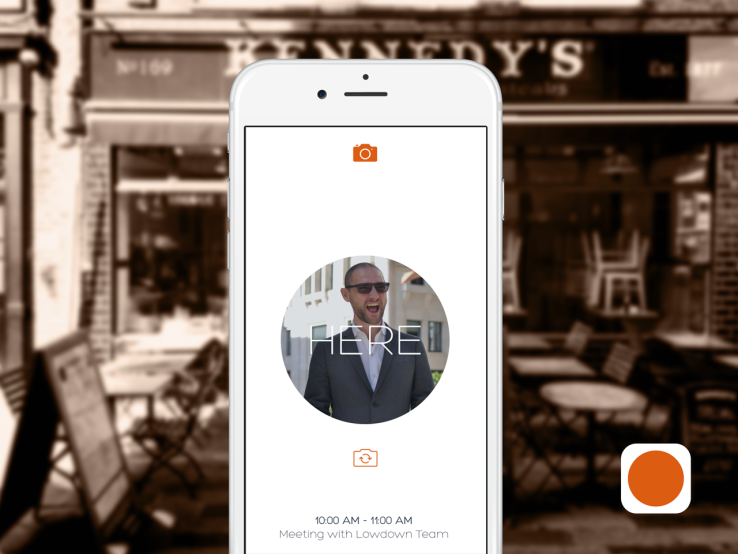 Helped busy people prepare for meetings (TechCrunch) and allowed them to announce their arrival with a selfie (TechCrunch). Unfortunately, Nokia also had an app called Here (The Next Web). It was a real life David (Senior) vs. Goliath (BBC). But in the end, they reached an agreement (Venture Beat).

Allowed corporations to measure their carbon footprint without having to hire consultants (Sustainable Brands).

Is defining the social enterprise ecosystem in Greece (Forbes).

Are space age entrepreneurs (China Daily) who proved that women can succeed in industries dominated by men (Elitebusiness).

The team’s lifeguard drone, Pars, was first discovered through an interview with Motherboard (Vice).

his was followed up by Connected Life (MSN).

The team was first motivated by their desire to find a use of drones to make peace, not war (Bloomberg). Subsequently providing a solution to the global drowning crisis (BBC). In addition, they enjoyed the transition to Europe and found the UK environment supportive for growing a business (The Times).